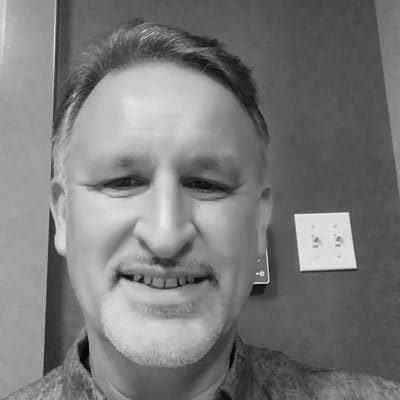 Tony was born and raised in Kankakee, IL where he met his wife. They were married in 1979, the same year he graduated from Joliet Barber College. They moved to the western suburbs in 1980 where they both worked in Oak Brook, IL. They began their family in 1983 with the birth of their daughter followed by two sons. Tony is the proud grandparent of two grandchildren. Tony has worked at Studio 95 since its beginning. He specializes in Men’s hair cutting and has been a barber for 38 years. Though scattered through parts of Illinois, Tony and his wife spend as much time as they can with their children, grandchildren and parents - who still live in Kankakee. Tony's hobby for the last 10 years has been coffee roasting, which has recently become more than a hobby.